Deep underwater neutrino telescopes as KM3NeT measure neutrino and environmental events that constitute “noise” for the neutrino searches. These environmental events range from biological bioluminescence to acoustic signals from sea mammals.
Citizens can support KM3NeTs scientists to increase the efficiency in the neutrino detection algorithms, providing input that will be crucial for two scientific tasks: the classification of noise types, and the identification of the frequency range and typical length of noise signals. The output of the citizen science activity will serve as a basis for training machine learning algorithms, which will automatically identify and classify the noise sources, thus monitoring the noise with an unprecedented detail. At the same time, citizens will have the opportunity to gain a greater insight of the unexplored deep marine environment.

In the framework of REINFORCE, time sequences of the optical counting rates on the KM3NeT “eyes” will be made available to the general public in order to monitor ambient bioluminescence, and citizens will be invited to classify in a systematic way the various types of waveforms observed. Furthermore, in order to involve in this activity also visually-impaired citizen scientists, the “ears” of the KM3NeT neutrino telescope will also be exploited by utilising the time sequences of the acoustical signals detected. Both sound and visual data for the bioluminescence and the acoustic signals will be produced.

The webinar aims to give an overview of the Deep Sea Hunters Large Scale Citizen Science demonstrator and how it will be implemented in order to engage citizens in the scientific research, showcasing the tasks that citizens will be asked to perform and how their input will be fundamental to explore the environment of the deep sea below 1000m depth in which humanity has little experience so far. 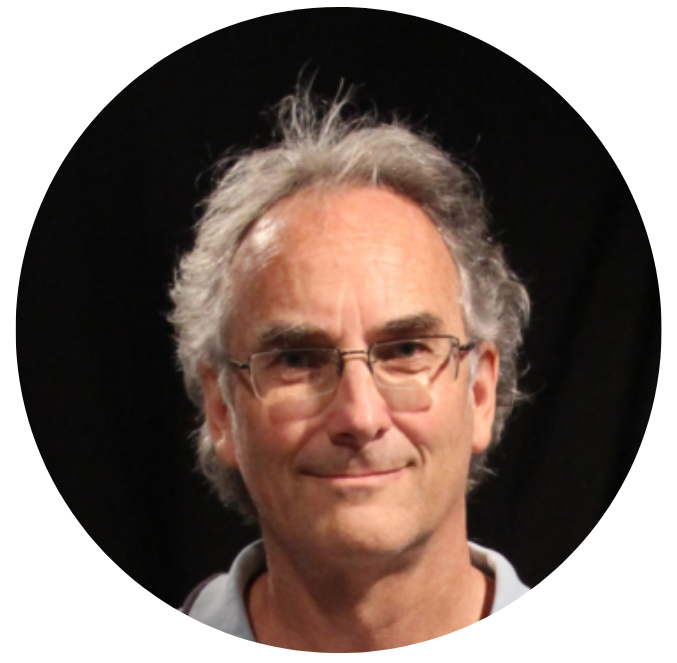 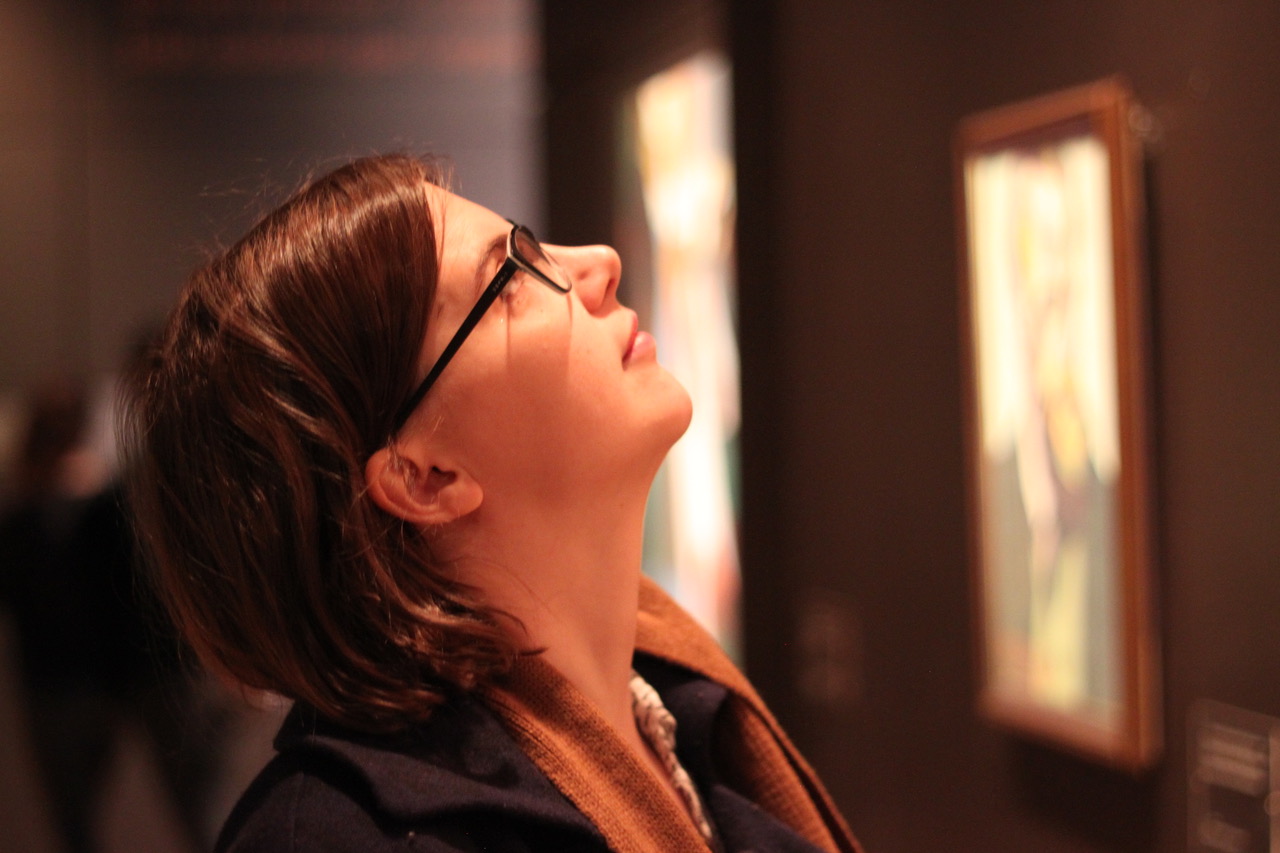 Gwenhael de Wasseige is currently a Marie Sklodowska Curie Individual Fellow at APC. She started her journey in neutrino astronomy in the South Pole ice, searching for neutrinos emitted by solar flares with the IceCube Neutrino Telescope. She then moved to water and KM3NeT. Her specialty? Searching for low-energy neutrinos leaving a signature in the detectors that look almost like noise!
Rémy Le Breton 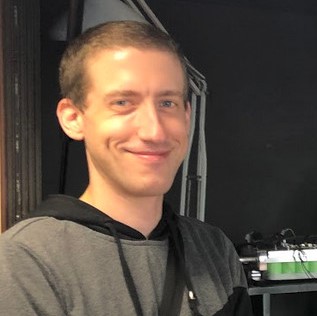 After his PhD in cosmology where he worked on the characterization of CCD candidates for LSST, Rémy Le Breton moved to neutrino physics within the KM3NeT Collaboration. He has been working in KM3NeT for 3 years now, mainly in the fields of instrumentation and calibration. He is the scientific coordinator of the Calibration Unit, a device that will be used to calibrate the detector in time and position. In 09/2020, he became a REINFORCE postdoc. 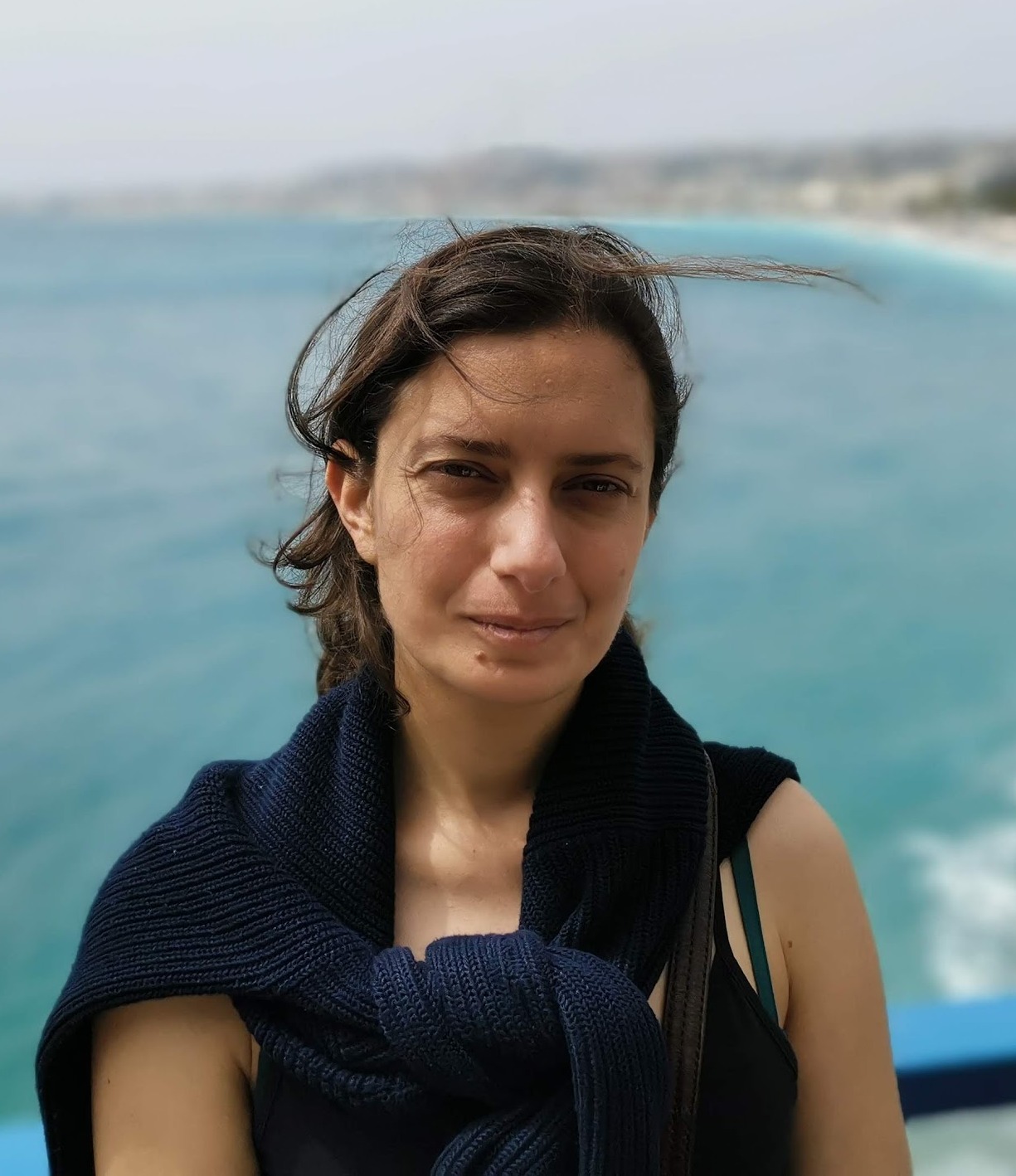 Severine Martini is a marine biologist. She has a PhD from MIO (Mediterranean Institute of Oceanography) in Marseille, France, where she was working on oceanographic time series recorded from…a neutrino telescope at first dedicated to astrophysics. During these 3 years she became fascinated by bioluminescent organisms including bacteria, grown and observed in the lab. Following her PhD she was a postdoc at MBARI (Monterey Bay Aquarium Research Institute), California, working on larger luminous organisms in the zooplankton. She is now working back at the Mediterranean Institute of Oceanography, in Marseille, still working on glowing organisms and trying to develop new instruments, and methodology. 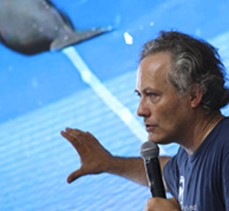 Hervé Glotin is a Professor of Artificial Intelligence and Bioacoustics at LIS CNRS Univ. Toulon. Since 2004 he defines algorithms for detection, localisation, and life survey by passive acoustics. He is currently holding the national Chair of AI for bioacoustics (http://bioacoustics.lis-lab.fr), and is coPI of the PIA TerraForma on AI and distributed sensors for biodiversity monitoring. He is involved in joint bioacoustical programs in Antares and KM3Net. He has published over 200 papers and is honorary member of Institut Universitaire de France.