The technology developed to study fundamental physics can be applied to the development of frameworks that may have a significant impact on society. The Atmospheric Muons have unique potential to probe structures and provide insight in a series of issues, ranging from volcano live monitoring to applications in archaeology or use for non- invasive and non-destructive control processes in the industry.
Muography is an innovative technique using secondary cosmic rays produced in the atmosphere, the most energetic of which have the property to cross ordinary matter over relevant distances (from meters to kilometers). The detection of those particles after any type of target allows therefore the characterization of the distribution and the density of the matter inside the target, as it is done for instance in medical imaging with X-rays. There is a strong societal impact of this technique, which is mostly passive and therefore adapted to any field of investigation: controls, risks assessment, hazards management.

In the framework of REINFORCE, citizens will be provided with open data detected with distributed networks of cosmic ray detectors and will contribute in performing inquiries at the interplay between cosmic ray research and its applications.

The webinar aims to give an overview of the Cosmic Muons Images Large Scale Citizen Science demonstrator and how it will be implemented in order to engage citizens in the scientific research, showcasing the tasks that citizens will be asked to perform and how their input will be fundamental to study geological phenomena and archaeology research by using Cosmic Rays. 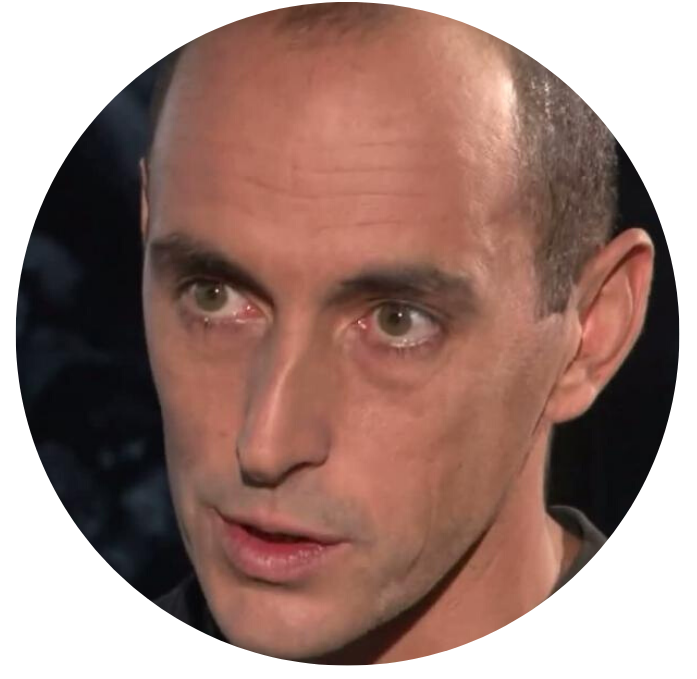 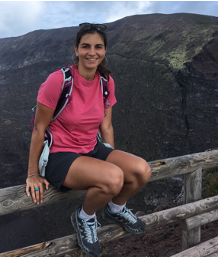 Marina Rosas Carbajal is a CNRS Researcher on Volcanology, working at the Institute of Earth Physics of Paris (IPGP, Université de Paris). She received her PhD in Earth and Environmental Sciences from the University of Lausanne (Switzerland), after graduating as a Geophysicist from the National University of La Plata (Argentina). She then obtained 3 consecutive postdoctoral fellowships from the Swiss National Science Foundation, and from the AXA Research Fund, to study the volcano La Soufrière de Guadeloupe. Her research focuses on how volcano hydrothermal systems develop, and how they influence heat and fluid transport in the volcano. She uses muon tomography to scan the interior of volcanos and how they evolve in time, and numerical modeling to understand the volcano dynamics and potential hazards.
Antoine Chevalier 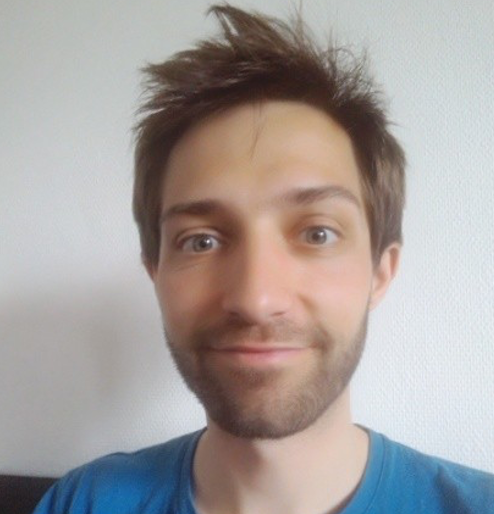 Born with an unquenchable thirst for Earth science, Antoine Chevalier originally comes from the Geophysicics field of practice. His goal: understanding the inside of complex structures (geological or man-made) from indirect measurements. As such, he has a knack for 3D imagery reconstruction algorithms and Data analysis applied to physical measurements he can get his hands on. With Muon's detector feeding him with a daily and massive amount of data, he is now all over the muon. 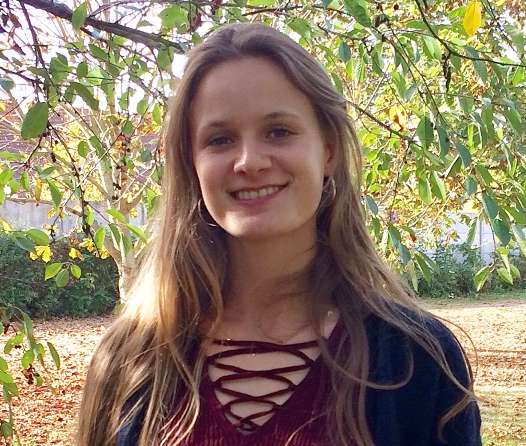 Amelie Cohu is a PhD student at IP2I. She obtained a master's degree in climate physics in Lyon and she is very interested in the interdisciplinarity between atmospheric issues and particle physics. Her research focuses on atmospheric phenomena and their impacts on the flux of cosmic rays detected on Earth's surface. Part of this job relies on CORSIKA simulation tuned on experimental data recorded with tracking detectors. Since the second cosmic ray spectrum is the component of cosmic rays used in muon tomography, this detailed study has direct implication for both muon absorption tomography and muon scattering tomography. Accurate knowledge of the cosmic ray flux makes it possible to evaluate the optimal measurement configuration too. The modelization of the muons flux at a specific location is a key ingredient of the method in any applications, from the volcanology to the imaging and monitoring of industrial large structures. 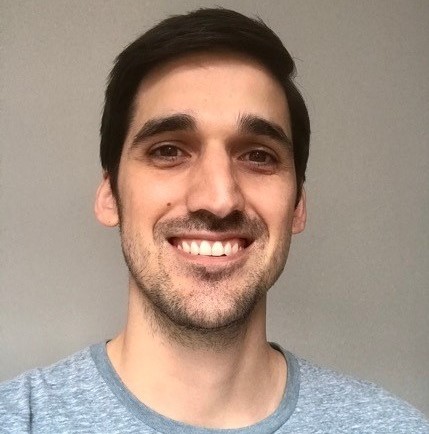 Matias Tramontini is a geophysicist that is currently doing a PhD at the National University of La Plata (Argentina). His field of work is muography applied to geological bodies. His research focuses on the use of this technique to study how mass is distributed inside volcanoes and to monitor volcanic hydrothermal activity. The goal of his research is to gain insight into how volcanoes evolve over time and to help assess potential hazards associated with them. 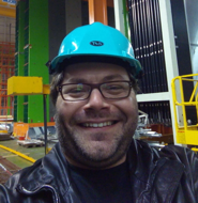 Theodore Avgitas' first acquaintance with muon tomography was the year 2018 when he took up a post-doc position at the Astroparticle and Cosmology Laboratory (APC) in Paris on the Arche project. He was involved with the detector installation at the Tumulus site of Apollonia, the data acquisition monitoring and the preliminary data quality evaluation and analysis. Before that he was a PhD researcher in APC where his work revolved around the characterization and performance evaluation of Optical Modules used for KM3NeT and ANTARES neutrino telescopes. He currently work as post-doc researcher at the Institute de Physique des 2 Infinis (IP2I) de Lyon for the REINFORCE program, mainly focusing on broadcasting the experimental aspects of muon tomography to citizen scientists by capitalizing on the numerous studies that the DIAPHANE team has performed during the last decade.