Institution
The Open University is the largest UK university in student numbers. Founded in 1969, its teaching is mainly through distance learning: 40% of UK part-time students study with the OU. It runs OpenLearn, a free learning platform that is delivered by the OU as part of its Royal Charter commitment to support the wellbeing of the community, and which has attracted more than 75 million visitors since its launch in 2006. The OU owns 50% of FutureLearn, the UK's largest platform for Massive Open Online Courses, and which has hundreds of partners from around the world. The OU also runs the nQuire citizen science platform, and leads the citizen science work in the ESCAPE H2020 project.

Research expertise
The Open University is unique among UK universities in combining a mission to widen access to higher education with research excellence. Research and knowledge exchange is fundamental to The Open University's founding principle: to be 'open to people, places, methods and ideas'. In the most recent national assessment exercise, 77% of the OU's research in astronomy and planetary/Earth sciences was classified 'world- leading' or 'internationally excellent'. In the OU's School of Physical Sciences, our research spans the Universe from the most distant observable objects formed at the epoch of reionization, to discoveries of Earth-mass planets orbiting nearby stars, to the origin and evolution of the Solar System, to studying the fundamental effects and techniques of quantum mechanics with a focus on advanced real-world applications with societal and economic impact. Our research benefits from an extensive suite of laboratories here on campus housing advanced analytical instrumentation, simulation and experimental facilities. This is complemented by our regular use of multi-national facilities such as the Diamond synchrotron and ESO's telescopes. We have major involvement in many space missions (including the recent ESA Rosetta and on-going Trace Gas Orbiter missions) providing both leadership in science exploitation and the provision of key science payload elements for these missions, including mass spectrometers, imaging spectrometers and optical and X-ray detectors.

Role in REINFORCE
Our main role at the OU in REINFORCE is to lead the strategic Advisory Board, which is an external expert group, representing the industry and the end-users. We will be passing best practices between ESCAPE, REINFORCE and other projects, and finding added value from working together. 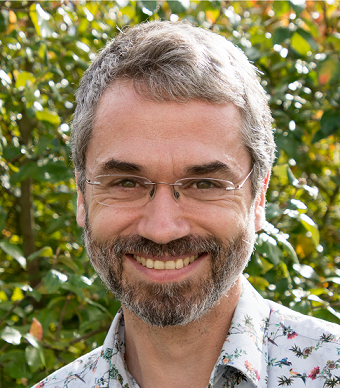 Stephen Serjeant is Professor of Astronomy at the OU, and President of the Society for Popular Astronomy. His research is on star-forming galaxies, strong gravitational lensing, citizen science and machine learning. He led the crowdsourcing work package of the €15million ASTERICS Horizon 2020 project and heads the citizen science work package in the current €16million ESCAPE Horizon 2020 European Open Science Cloud project. He chairs the STFC Astronomy Advisory Panel, providing strategic guidance, and chairs the Scientific Council of the Centre de Données astronomiques de Strasbourg. 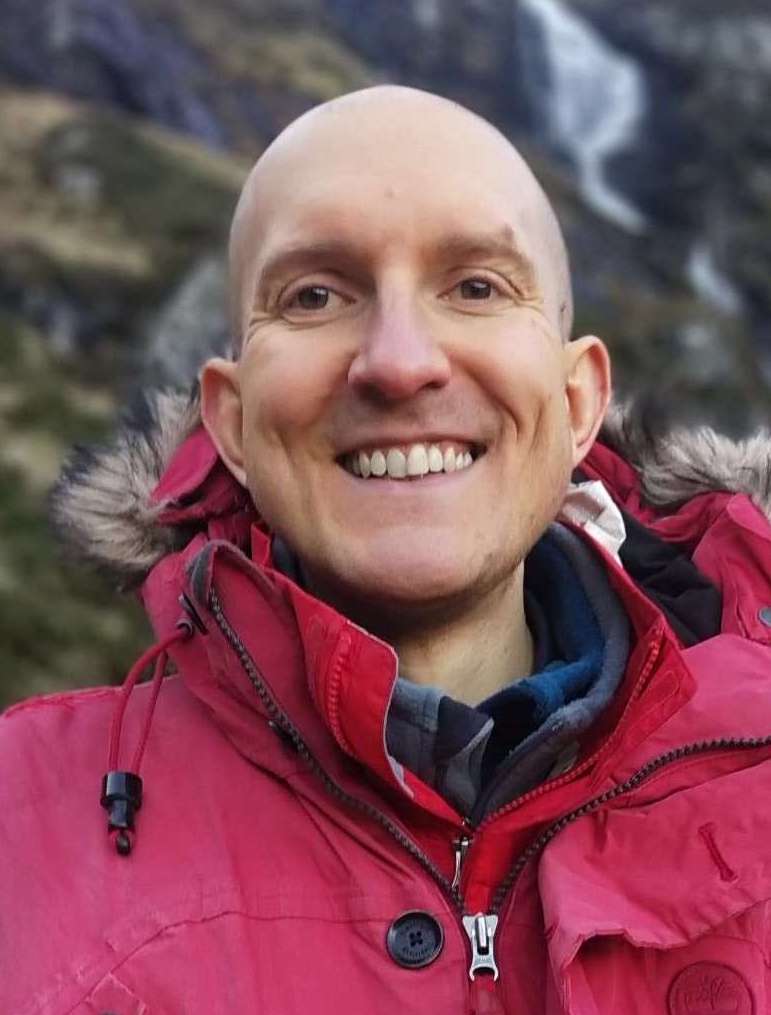 Hugh Dickinson is an astrophysics researcher working at the Open University in the UK with several years’ experience working in several subfields of astrophysics and astronomy with a focus on analysis and interpretation of extensive observational datasets. His research explores the ways that citizen science can help to unlock the scientific insights that these and future data contain.