Institution
The Centre National de la Recherche Scientifique (National Centre for Scientific Research) is a government-funded research organization, under the administrative authority of France’s Ministry of Research. CNRS’s annual budget represents a quarter of French public spending on civilian research. As the largest fundamental research organization in Europe, CNRS carried out research in almost all fields of knowledge, through its eight research institute and its two national institutes. Its own laboratories as well as those it maintains jointly with universities, other research organizations, or industry are located throughout France, but also overseas with international joint laboratories located in several countries.

The Lyon Institute of Physics of the 2 Infinite Physics (IP2I) is a joint research unit between the CNRS and the University of Lyon.
His areas of research cover the whole fundamental themes of elementary particle physics and cosmology, challenging the models of quantum physics and general relativity. The laboratory has participated since its creation in 1963 in the greatest discoveries in the fields of nuclear physics, astro-particles and cosmology.

The Center for Particle Physics of Marseille (CPPM) is a mixed research laboratory supported by the CNRS/IN2P3 and the University of Aix-Marseille. The principal activity of the laboratory is fundamental research in particle physics, astroparticle physics and observational cosmology.

Role in REINFORCE
The general role that IP2I will play within REINFORCE include physics teams high involvement in the HEP experiments at CERN (CMS/ALICE) and Fermilab (DUNE) and in gravitational waves experiments through LMA, which appear in the REINFORCE project.

CPPM is by essence a laboratory oriented towards multi-messenger and interdisciplinary studies and its contribution to the REINFORCE program is naturally aligned with the research performed by its researchers.

Director of Research at the CPPM 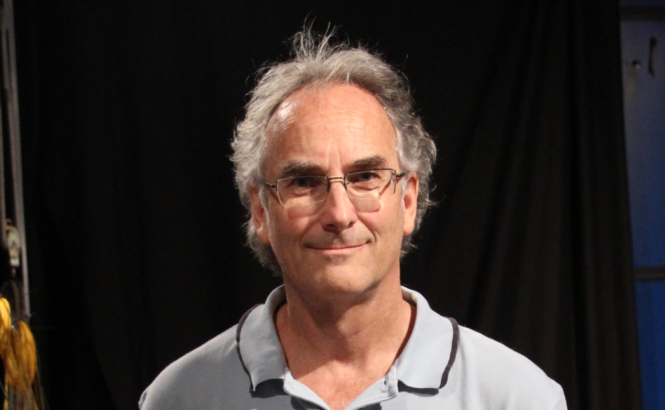