Search For New Particles At The LHC

Search For New Particles At The LHC


Search for New Particles at the LHC will engage citizens in the quest of the Large Hadron Collider of CERN for the discovery of the ultimate structure of matter as well as particle theories beyond the Standard Model.
The discovery of the Higgs boson, in July 2012, by the ATLAS and CMS experiments of the Large Hadron Collider (LHC) at CERN was a major scientific achievement and the culmination of more than 40 years of theoretical and experimental research into the Standard Model (SM) of particle physics. While the SM Higgs has been discovered, there are several theories Beyond Standard Model (BSM), such as Supersymmetry, which open a window for even more significant new discoveries. Recently, the LHC experiments have made available a significant portion of their collected data through the Open Data initiative.
In this demonstrator, we propose to develop a series of Citizen Science projects in which the public will look for evidence of undiscovered particles. For this, we intend to use our expertise in developing specialized software for displaying and analyzing ATLAS data. HYPATIA, which has been developed by the IASA team, is used every year by thousands of high school students during the IPPOG International Masterclasses.
We plan to build upon the highly successful HiggsHunters project by developing a tool that will allow the citizen scientists to not only classify static images but also to interact with the event display, select specific tracks, calculate invariant masses etc. There are several particle decays, such as photon conversion, which we believe may be more accurately identified by humans rather than algorithms. It is our intention to ascertain whether this is true for those specific cases. Furthermore, the aggregation of data from thousands of Citizen Scientists will produce histograms which can indicate the possible existence of new particles. In this case we can work with the researchers of the ATLAS experiment to further analyze and confirm the results. The citizen scientist’s performance will be monitored and compared to an algorithm that will be developed to server as a baseline. Users will be able to not only receive feedback but also draw our attention to interesting events requiring further investigation. 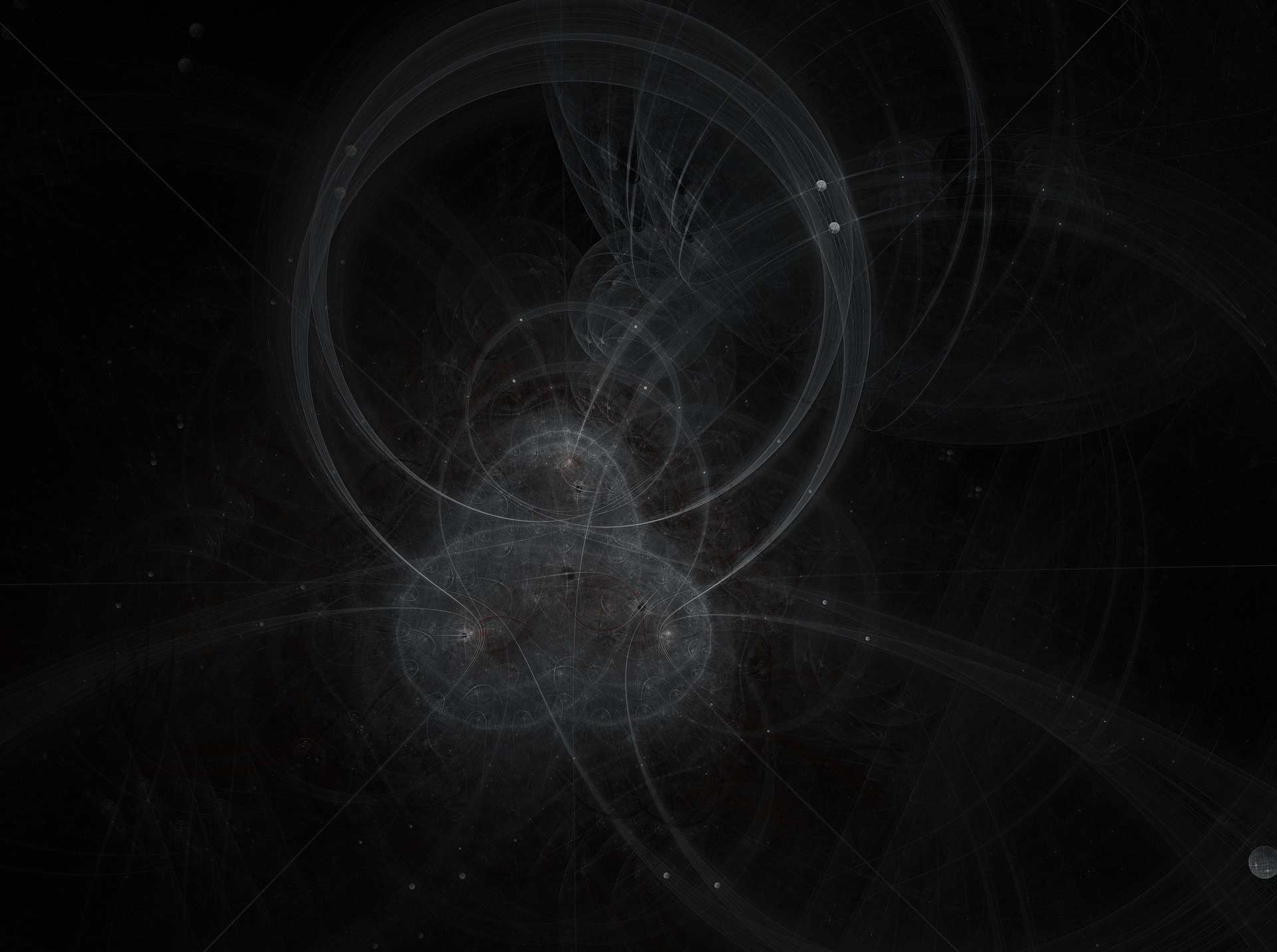 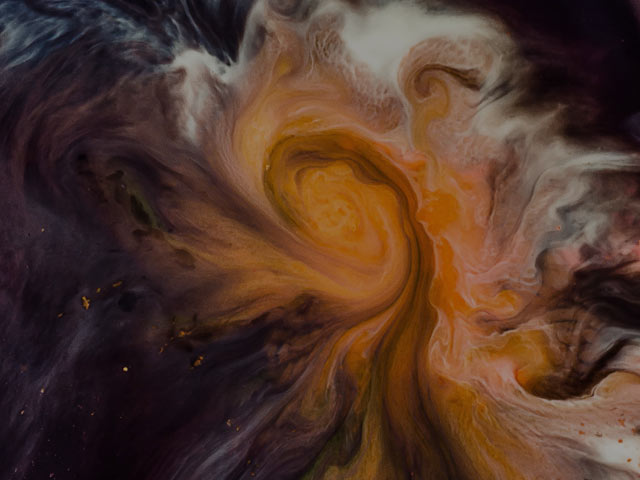 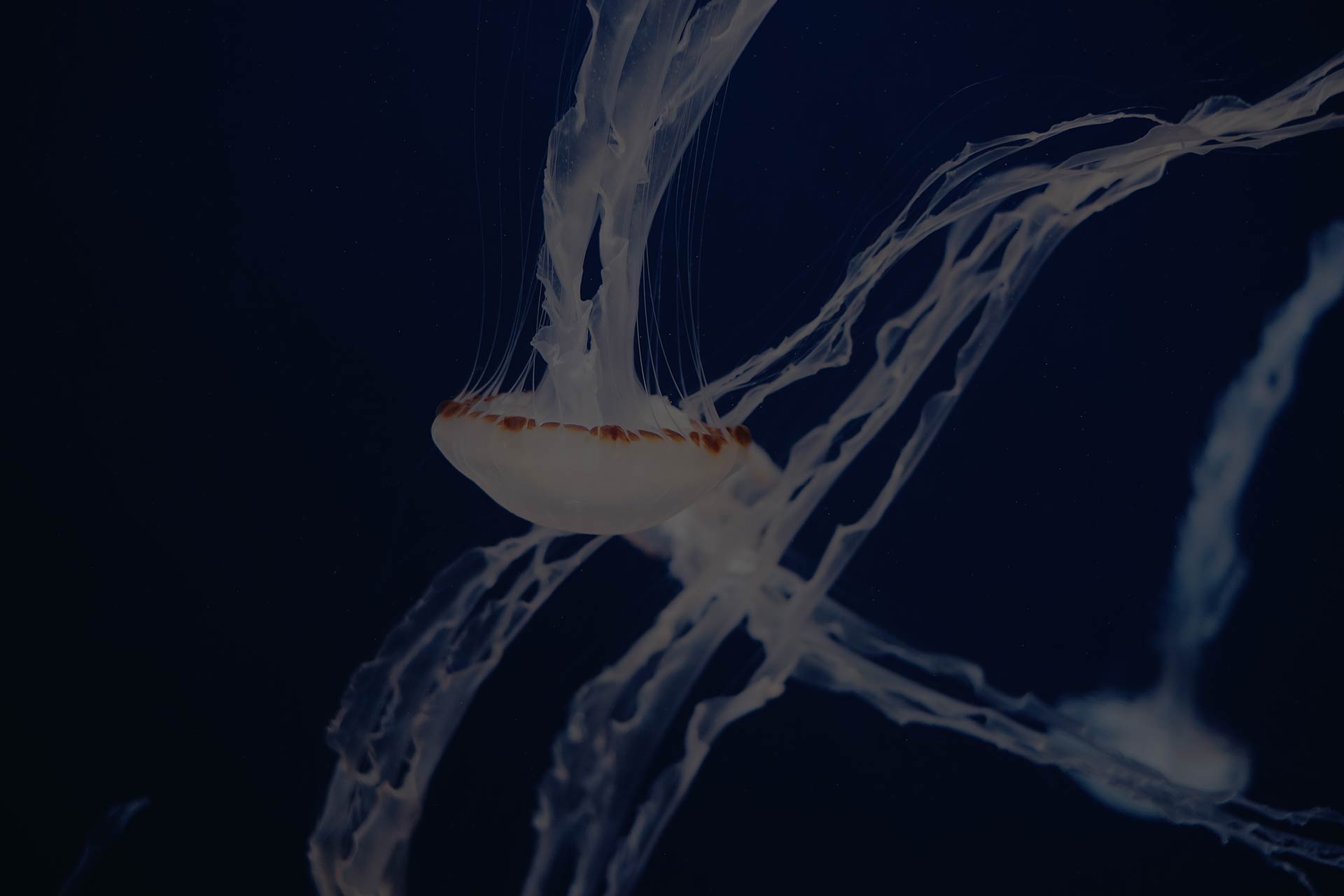 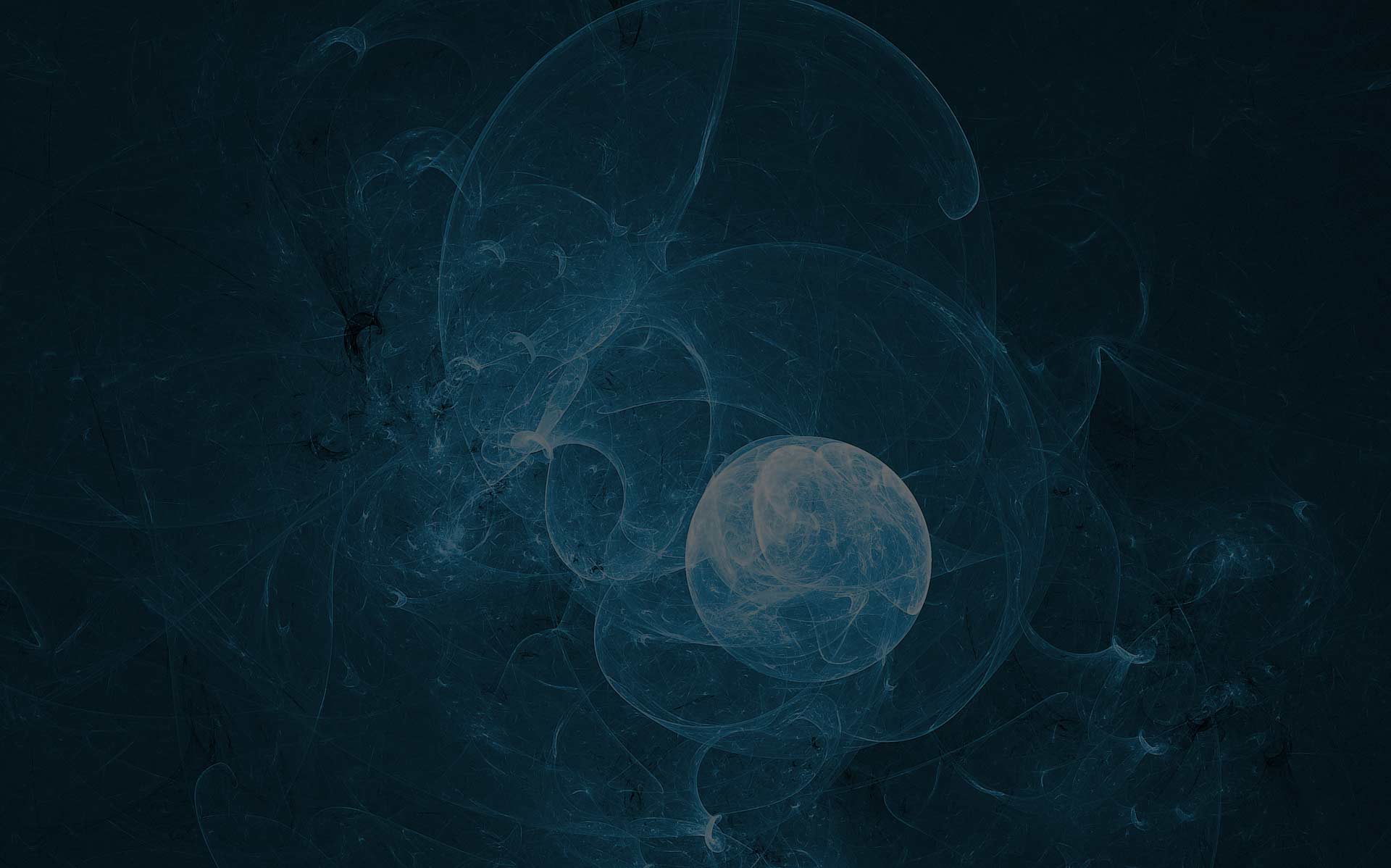